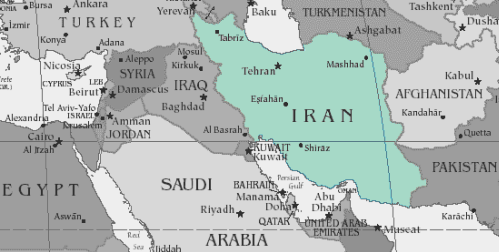 Iran was historically known as Persia, and was given the name Iran by the shah in 1935. Although Iran and Iraq have similar names in the Latin alphabet, they are significantly more different in Arabic and Persian. Its HDI is 0.742.