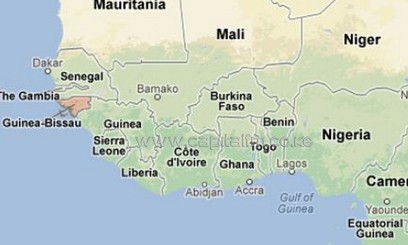 Guinea-Bissau is officially called the Republic of Guinea-Bissau. The region was partially under Portuguese rule since the 16th century, and in the 19th century it was colonized as Portuguese Guinea. Guinea-Bissau gained independence in 1974, and appended “Bissau”, the name of its capital, to avoid confusion with Guinea (previously French Guinea). Guinea is the name of the geographic region surrounding the Gulf of Guinea, based off of the Portuguese word Guiné.

Guinea-Bissau is politically unstable and no president has served a full five-year term. The country has a population of 1.6 million, an area of 36,125 sq km, and a low HDI of 0.364.