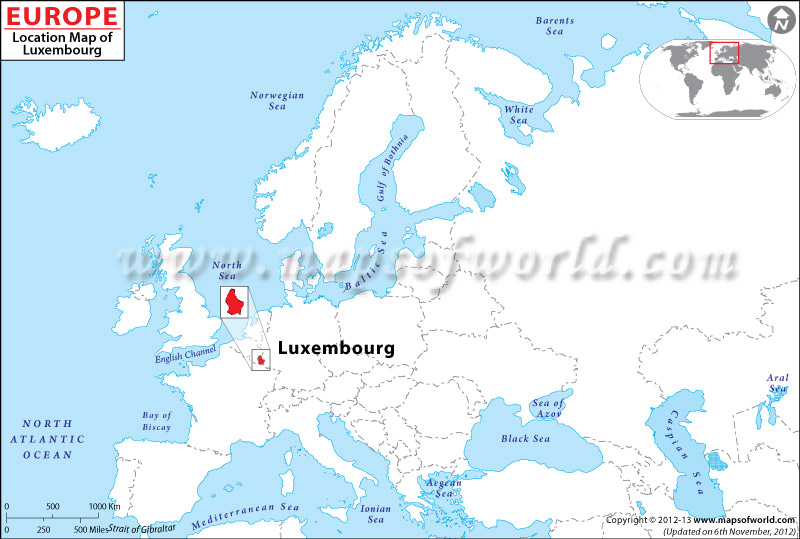 Luxembourg is officially named the Grand Duchy of Luxembourg. It is a small landlocked country that is the world’s last grand duchy. Luxembourg was first founded in 963 CE, as the area around Luxembourg Castle became inhabited and developed. It is now a parliamentary democracy led by a constitutional monarch.