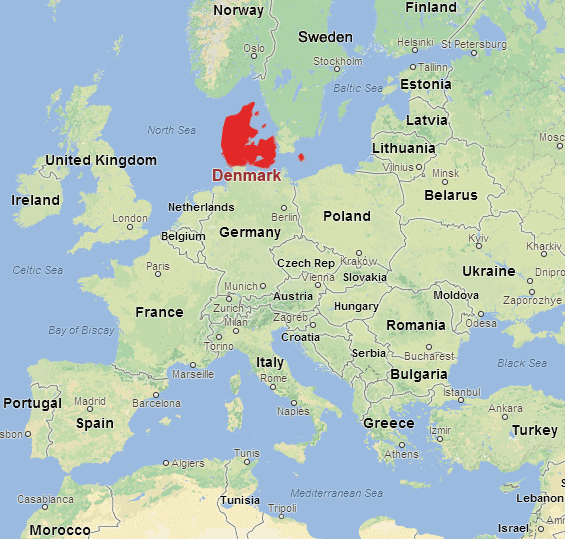 Denmark is officially called the Kingdom of Denmark. It was first united in the 900s during the Viking period. Denmark, Sweden, and Norway were merged into the Kalmar Union from 1397 to 1523, and remained merged with Norway until 1814. Denmark became a constitutional monarchy in 1849. It has the world’s highest social mobility, and is frequently ranked as the happiest country in the world.

Denmark also controls the island of Greenland. It is the birthplace of Lego and Hand Christian Andersen.