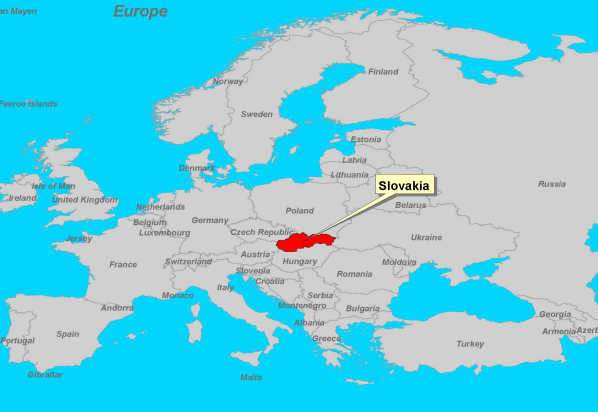 Slovakia is officially called the Slovak Republic. It was settled by Celts in 450 BCE, and invaded by Mongols in 1241. It was then a part of the Ottoman Empire in the 1500s, and gained independence as Czechoslovakia from 1918. In 1993, Czechoslovakia split into the Czech Republic and Slovakia.