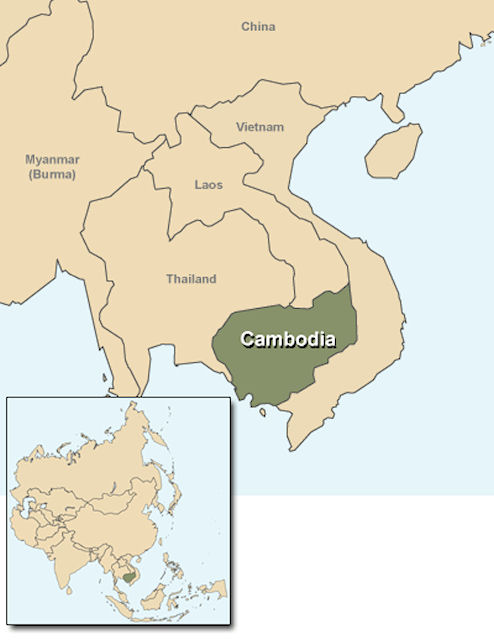 Cambodia is also called Kampuchea or the Kingdom of Cambodia. It has a low HDI of 0.523. The region of Cambodia was historically ruled by the Khmer empire. The region called Angkor, part of the Khmer empire, was the largest pre-industrial civilization. The Angkor Wat is the world’s largest religious structure.

The Cambodian Civil War and Cambodian Genocide has had significant effects on the nation. The country has a population of approximately 15 million, half of which is younger than 22 years old.